In addition to my solo career I invest a lot of time in coaching singers. For the last 10 years I have taught private voice lessons and I was engaged several times to give masterclasses at the Royal Conservatoire in The Hague and the Prince Claus Conservatory in Groningen. For five consecutive summers I was on the vocal faculty of the Peter the Great Festival in Groningen. In the fall of 2014, I decided to combine all these activities into a vocal studio under the name “Studio Fritz”.

It is necessary to invest time in vocal coaching and gain experience as a teacher because teaching is a much different discipline than performing. It is an illusion to think that one's own experiences and performances on stage can merely be transferred to another person. Each student brings his/her own strengths and weaknesses. In the collaboration between student and teacher, the student must find their own sound that meets the vocal ideal shared by the student and teacher. This requires an active involvement of both the teacher and the student. The teacher listens, reflects, guides and gives information, but the student must discover what works, by means of great dedication and the ability to keep an open mind. In this shared journey I have noticed that mutual trust, openness and vulnerability play an important role.

When former soccer star Marco van Basten was appointed the new coach of the Dutch national soccer team, coach Co Adriaanse foreshadowed: "A good racehorse is not necessarily a good equestrian". If I may use this soccer analogy: a good singer is not necessarily a good teacher! But I would like to add that having stage experience should absolutely not be underestimated. In fact, I see it as a big advantage. You know what is expected of you as a singer and as a professional: "You know what it takes to deliver the job". I discovered this "professional pragmatism" in the time I studied in America and it has greatly influenced my professional attitude. Craftsmanship and professionalism are key to a successful career. It goes without saying that having vocal talent is essential. The biggest challenge for a student however is to convert this vocal talent into artistic craftsmanship and professionalism, whereby a good and healthy technique plays an essential and crucial role. These are the basic conditions that can and should be worked on. Once established, the beauty and uniqueness of the voice, as well as the inspiration and creativity of a singer, will determine to what extent a career could develop.

Twice a year, the students of Studio Fritz present an evening for friends, family and general public. Before the interval is an open masterclass, whereby the audience may gain a glimpse behind the scenes and hear how we work during singing lessons. Technique, interpretation, style, musicality and physical expression are aspects that are discussed. After the interval each participant sings a number of pieces including a broad range of repertoire such as opera, oratorio, song, musical, cabaret and popular songs.

Studio Fritz was named after two men who played an important role in my (vocal) life. Firstly, my father Frits Reijans. He was a very good amateur singer (bass-baritone) and performed often as soloist with male choirs in the southern part of the Netherlands. Countless times he sang Bach-Gounod’s Ave Maria at church weddings in our village. On Saturday afternoons around three o’clock he would leave our supermarket in his blue butcher’s apron and walk down the street towards the village church. Using the side entrance of the church he would climb the steps up to the organ and sing Ave Maria. When he was finished, he quietly left, walked back to the supermarket and took his place again behind the counter. The fact that the Maastreechter Staar (a famous amateur choir of the Netherlands) asked my father to join was proof that he was a very talented singer. In the fifties the journey from our little village Koningsbosch to Maastricht took two hours to get there and two hours back. First by bike to Sittard and then by train to Maastricht. That was nearly impossible for an ordinary hobby. It would just be local fame for my father. It was very different for the other Fritz. The German tenor Fritz Wunderlich is considered one of the greatest tenors of all time. His radiant voice, musicality and technical perfection rightfully launched him into stardom. For me, he defines "tenor singing", the German-Italian bel canto, if you will. In his short career he recorded extensively and all of those recordings remain an unrelenting source of inspiration regarding tone, style, diction, phrasing and expression. What a tragedy that he died when he was only 36 years old. Every time I listen to him, I am overcome with an overwhelming feeling of admiration and emotion. 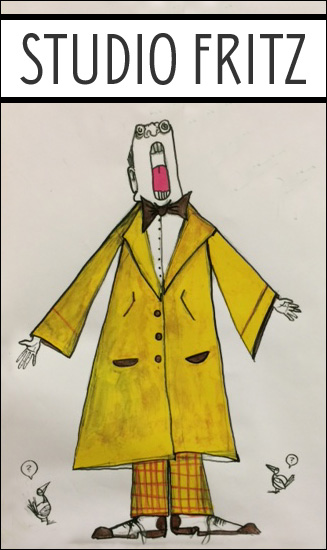 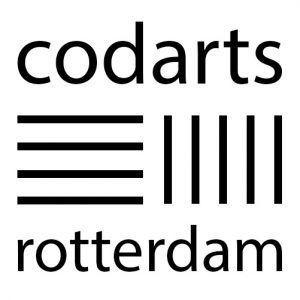 Marcel Reijans is on the Codarts Rotterdam vocal faculty and as of September 2018 has been named head of the department.
He is also on the vocal faculty of the Prins Claus Conservatorium of the Hanzehogeschool Groningen.

The boy who grew too fast – Trailer Dutch National Opera